Thank you to everyone who attended and supported the annual Project Fair!

As usual, the incredible diversity and depth of engineering talent in Vancouver and within our alumni network was evident in the networking session – from 3D bioprinting to quantum computing and even one attendee who worked on Voyager. 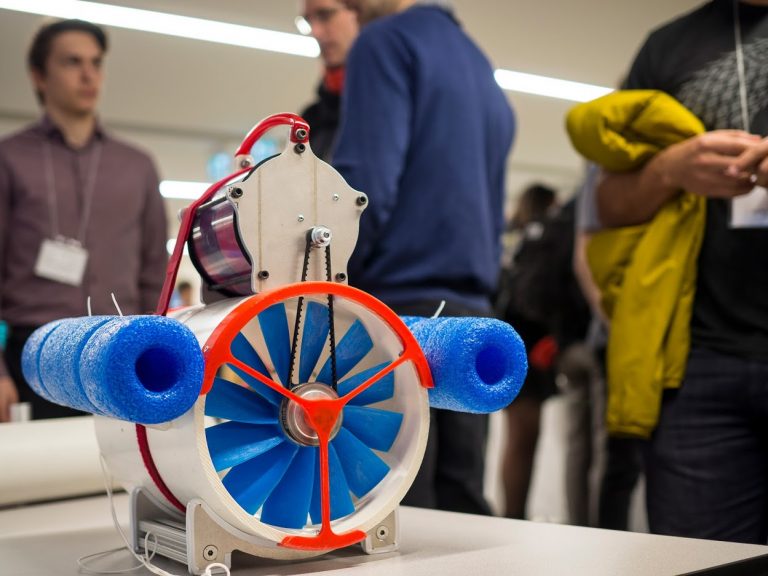 A small hydro turbine to generate electricity from small streams, built by Erik MacLennan and Morten Kals for Dr. Mark Johnson from UBC Earth, Ocean and Atmospheric Sciences to run his scientific equipment in the middle of the woods for a long time off grid. 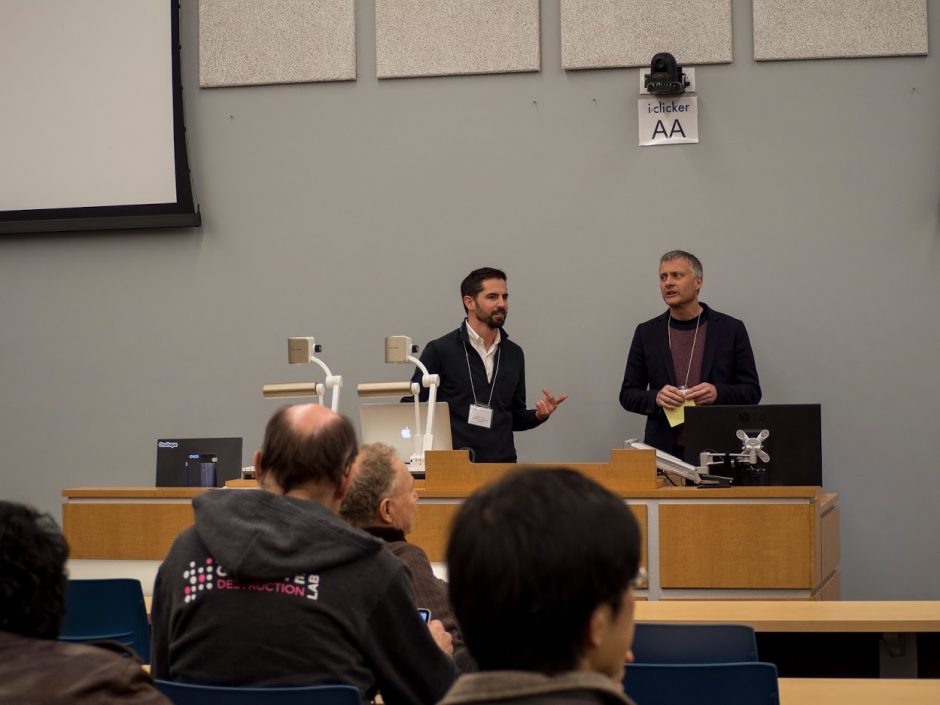 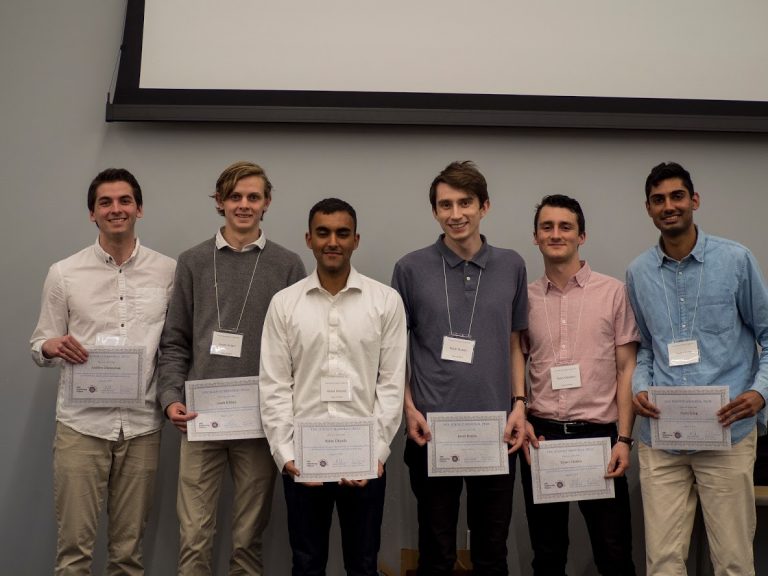 Recipients of the Roy Nodwell Prize for the senior year project that demonstrates a high professional standard, shows evidence of original contribution, and has industrial relevance was awarded to Jacob Budzis (also a recipient of the Eric Roenitz award above), Yuqing Du, and Cinnie Hsiung.

A special thank you to Dr. Suzanne Gildert and Connor Shannon from Sanctuary.ai, for sharing their vision of building machines like us – we will all be watching closely to see how their vision develops!