A Silver Win for the UBC Supermileage Team

Congratulations to the UBC Supermileage Team at the 2015 Shell Eco-Marathon, winning silver in the Urban Vehicle category! 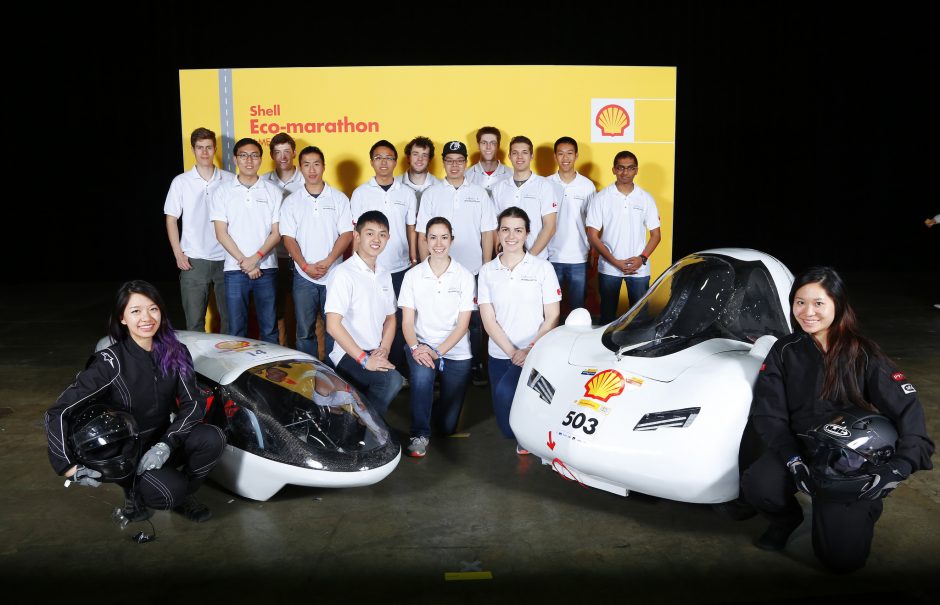 Both UBC entries in the competition: the urban vehicle and the prototype vehicle were built in 8 months; a tremendous accomplishment! 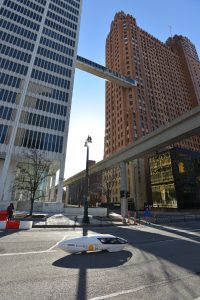 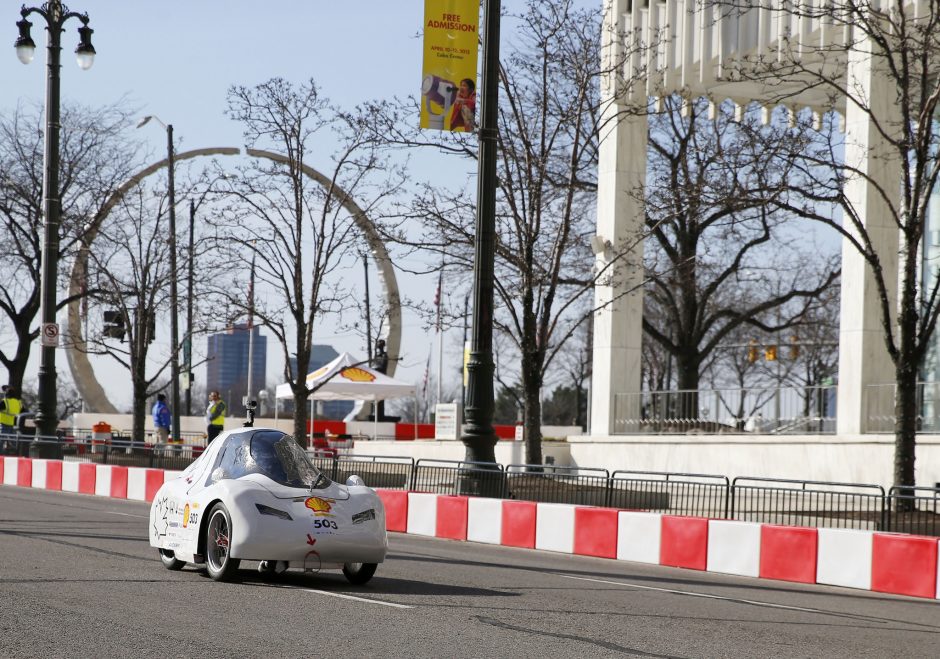 Derek Chen:  “It was a pretty incredible experience. Due to a shipping accident last year we had to build both cars from scratch in basically 8 months. Despite that major setback, we were still able to place second. Looking forward to getting gold next year!”

Jeff Son:  “It was a challenging and rewarding experience at the new track in Detroit. The whole team worked very hard with only a few hours sleep everyday during the competition to get our new cars working. I am happy with our accomplishments over the last eight months and winning silver in the competition. Our cars worked great and I am confident that they will achieve much higher mileage next year.”

Jory Wong:  “I have never experienced an environment with so much passion, dedication, and camaraderie as I did at this competition. The team overcame so many obstacles together – we had to make dozens of unexpected modifications to the car in order to pass technical inspection, and we encountered numerous mechanical failures which prevented us from racing the Urban Concept vehicle on the first day. The innovation and critical thinking that went into tackling these issues really blew me away. Once the car was finally on the track, the responsibility fell on me as the driver to make the team’s efforts worthwhile. I felt so privileged to carry this – everything that my team worked for was to be demonstrated on the track. In my second attempt we were placed in 2nd with 325 mpg. This was an incredible achievement considering the challenges we faced. Everyone has a unique personal connection to the cars and what this competition means to them, but at the end of the day we are all striving to push the limits of fuel efficiency. It was one of the greatest learning experiences I have ever had and I’m excited to continue working with the team in the coming years.” 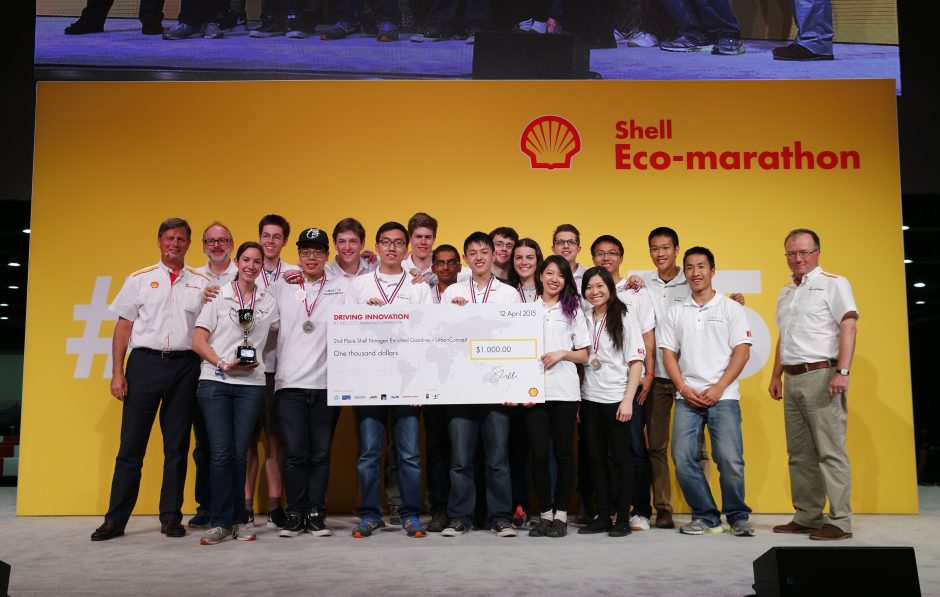 “The Urban Concept class requires vehicles that can be used as future commuter cars. The vehicles must include items such as windshield wipers, trunk space, etc. The Prototype vehicle ended up with an unofficial rating of between 600 – 700 mpg. This rating ended as unofficial as we ran out of fuel on the last lap of the downtown street course. Our fuel tank is only 30 mL.” 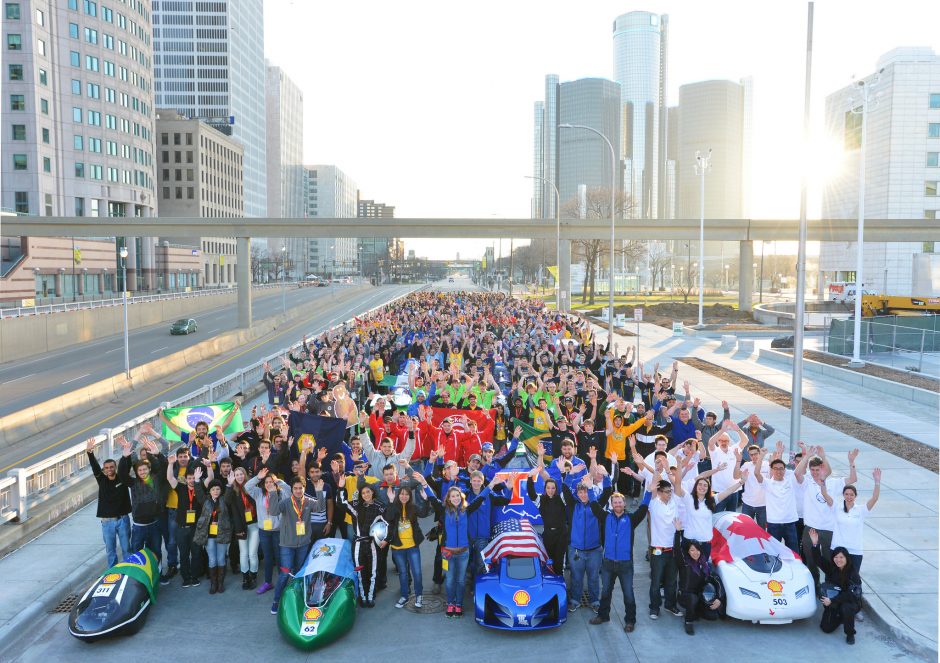