Success at the Canadian Satellite Design Challenge for UBC Orbit

UBC Orbit is an Engineering Physics based Design Team dedicated to the innovation, design and development of nano-satellites known as CubeSats. The team is competing in the Canadian Satellite Design Challenge where every participating university has two years to develop a satellite.  The winning satellite earns a launch.

For the past year, UBC Orbit has been working on ASPECTU, a remote sensing satellite that will be capable of taking pictures of Earth on an on-demand basis for any amateur radio operator.

The team leads presented their work at the offices of ABB Bomem, a leader in aerospace spectroradiometry, in Quebec City in October, where a panel of industry experts from the Canadian Space Agency, ABB Bomen, and MDA evaluated the presentation and gave the team advice. 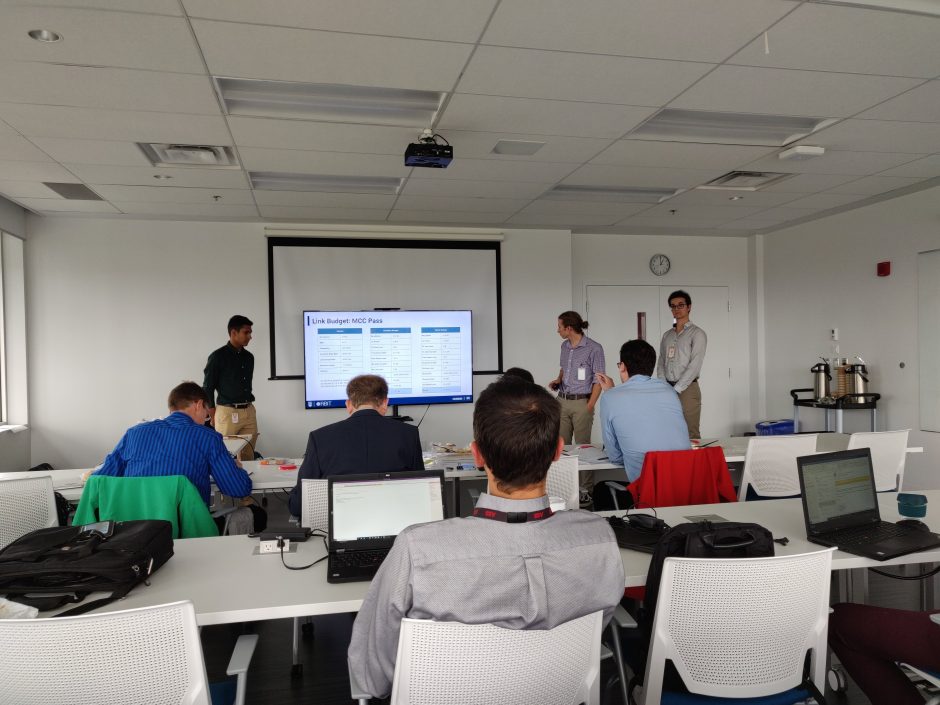 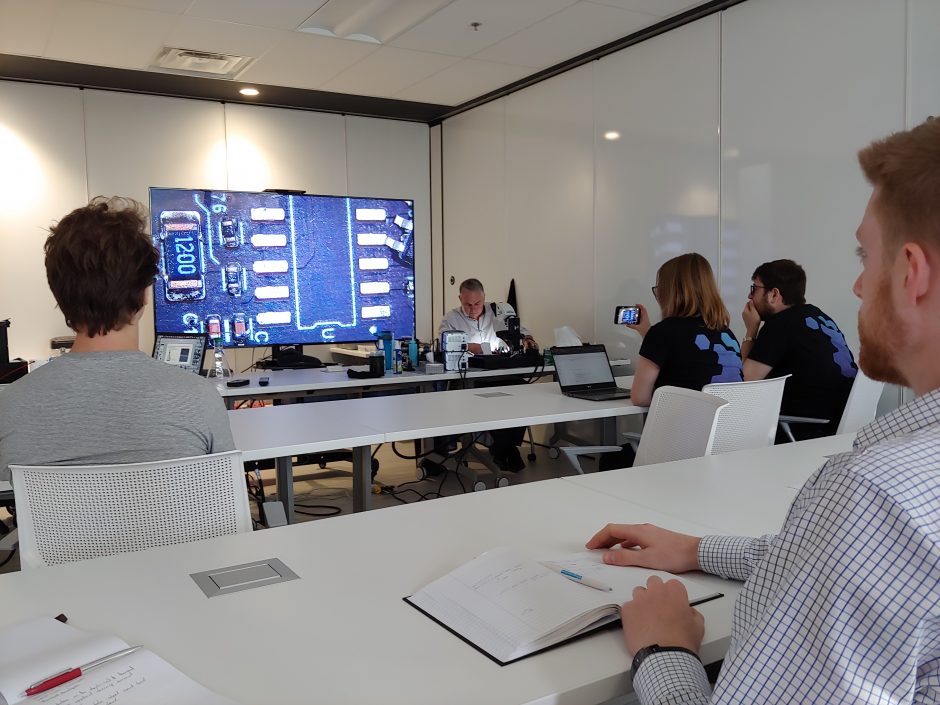 and an overview on spectroradiometry.  UBC Orbit members were able to engage the presenters about different industry processes and gain further valuable insight. 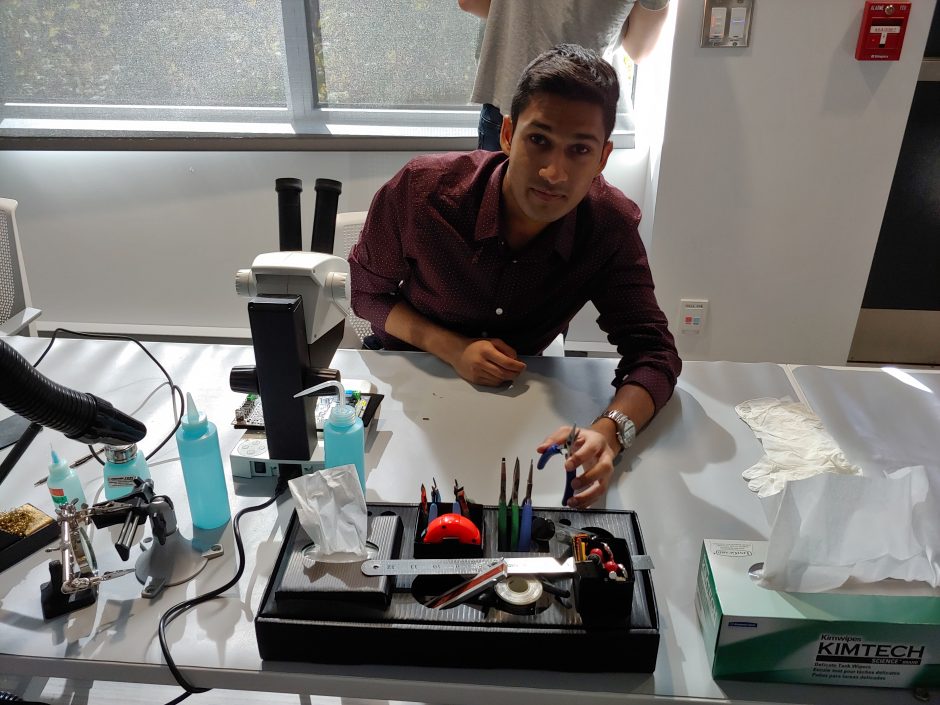 UBC Orbit:  “We placed second in the Critical Design Review, and were the highest placed team from a university with no dedicated Aerospace program. This was an affirmation that we have been on the right track for the past year, but also that we need to put more work in if we want to win the final competition in June 2020 and secure a launch.

We are confident we will be well positioned to continue improvements to this project and appreciate UBC Engineering Physics for their support.” 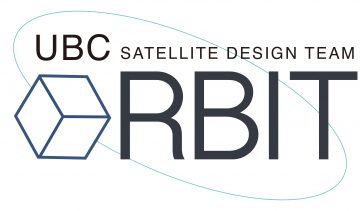